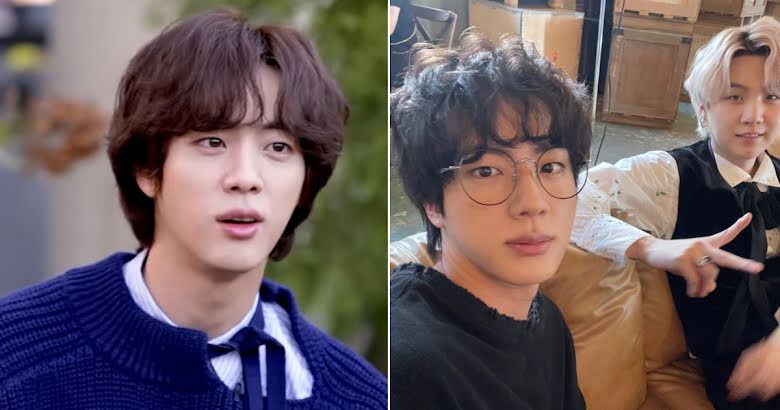 BTS’s Jin Reveals How Hard It Is To Take Selfies With Suga, But He Has The Perfect Method To Get The Perfect Shot

Maybe the rest of BTS take to take notes from Jin for more Suga content!

Share
Home
Entertainment
BTS’s Jin Reveals How Hard It Is To Take Selfies With Suga, But He Has The Perfect Method To Get The Perfect Shot

If it’s hard to get solo selfies of Suga, it’s almost impossible to see any with the members. Yet, it seems like there is a reason for that, and only BTS’s Jin has the perfect solution, which might be the key to more content.

Along with his other appearances, BTS’s Jin surprised fans when it was announced he would appear on Park Myung Soo‘s YouTube channel for a special video.

As expected, the video was full of a lot of banter, and the two showcased a truly wholesome friendship by sharing anecdotes and just chatting like long-time friends.

During the video, Park Myung Soo shared the story about the time he and his daughter Minseo met Suga outside of a sauna.

It seems like the answer to getting more Suga pictures is to take them in a situation there is no chance he can refuse. After the revelation from Jin, hopefully, the other members will take it on board and give ARMYs more content with Suga. 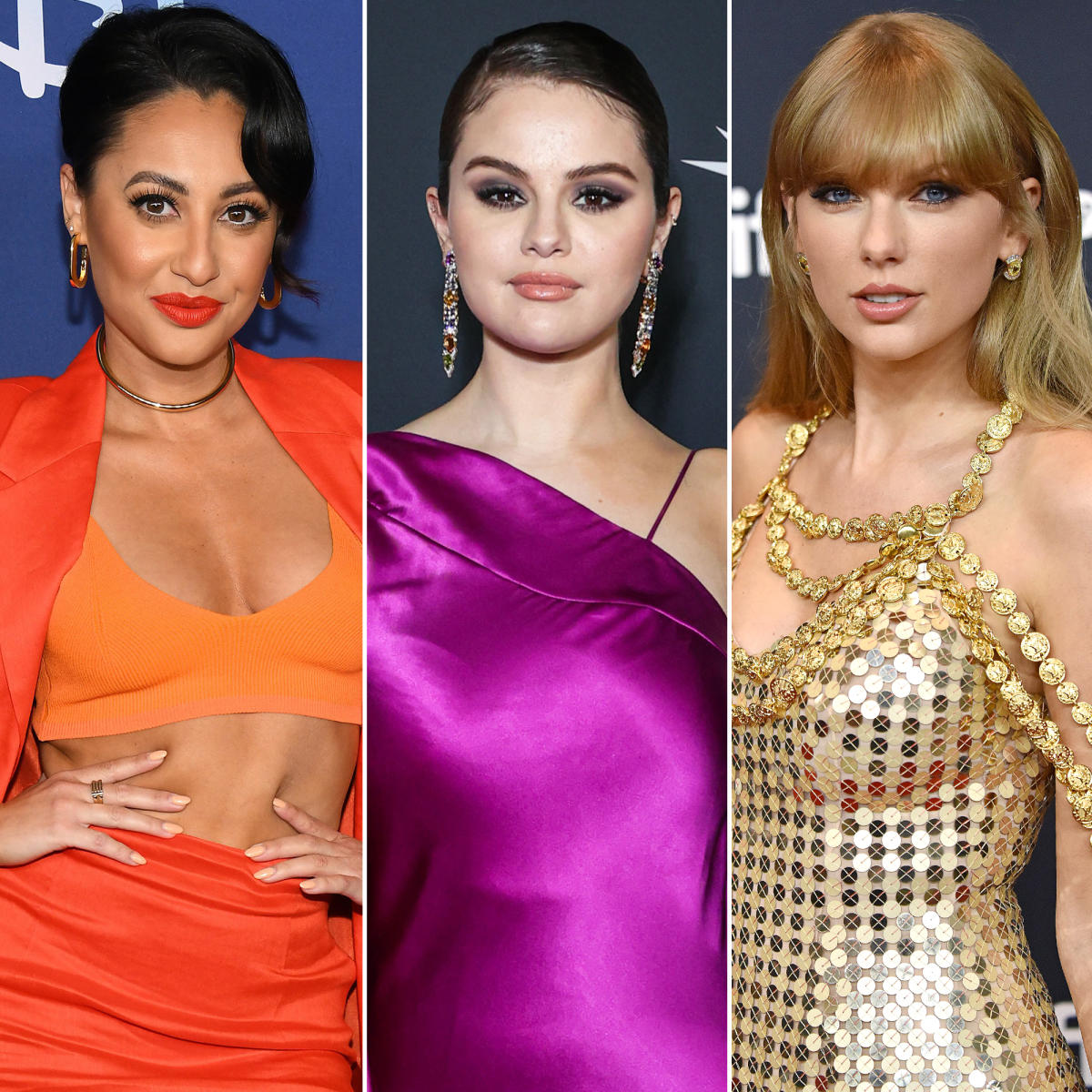