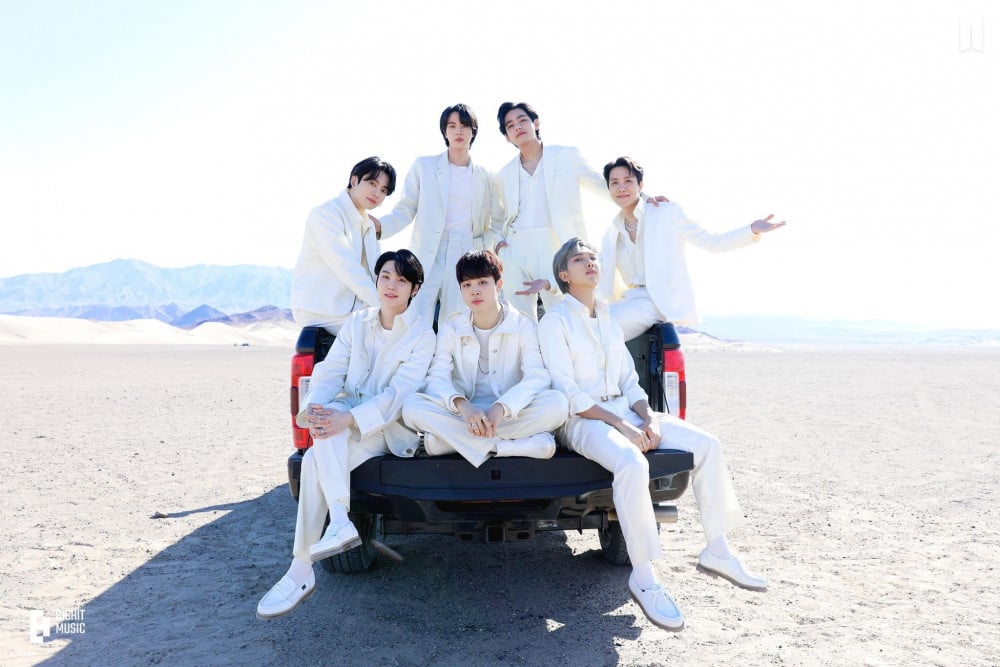 BTS nominated for two awards at the 2023 GRAMMYs

On November 15, the Recording Academy announced the 2023 GRAMMYs Nominations.

BTS fans were blissful when they saw their beloved group appear as a nominee in two categories: for ‘Best Pop Duo/ Group Performance‘ category with Coldplay & BTS “My Universe,” and the ‘Best Music Video‘ category with “Yet to Come.” BTS has been nominated for the GRAMMYs multiple times over the past few years, but a GRAMMY award has been elusive.

As soon as the nominees were announced, fans took to social media to share the good news. Instantly, BTS trended worldwide on Twitter.

Next
Pete Davidson and Emily Ratajkowski Are ‘Seeing Each Other,’ Source Says