Four EU and Nato member states expelled a total of 20 Russian diplomats on Friday, for actions that were “contrary to their diplomatic status”.

Bulgaria said it had given 10 diplomats from the Russian delegation 72 days to leave the country. Also on Friday, Lithuania said it had expelled four Russian diplomats and Estonia and Latvia said they expelled three each.

The Baltic states expelled the diplomats in a co-ordinated step that was “in connection with activities that are contrary to their diplomatic status and taking into account ongoing Russian aggression in Ukraine”, Latvia’s foreign minister Edgars Rinkevics said on Twitter.

Russia’s embassy in Bulgaria said the expulsions were “nothing other than a clearly expressed intention to reduce the whole spectrum of Russo-Bulgarian relations to a minimum” and would receive “a reaction appropriate to the new spirit of bilateral relations”. 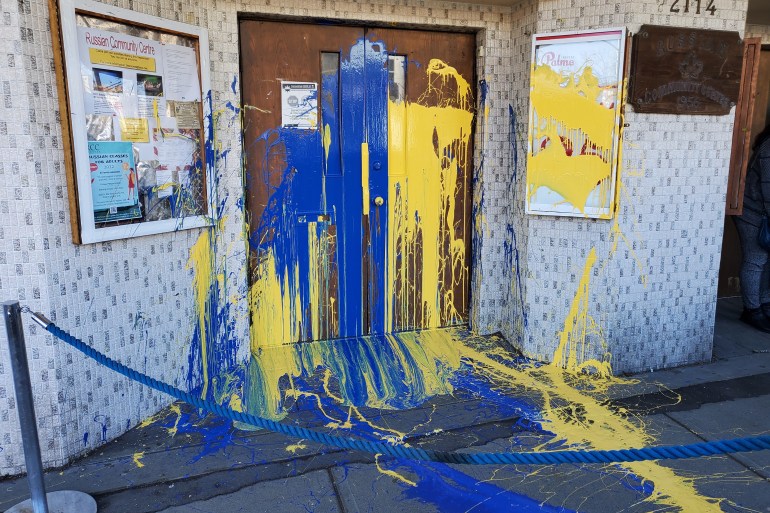 Next
Ukraine war in maps: Tracking the Russian invasion – latest developments on day 23 of the invasion