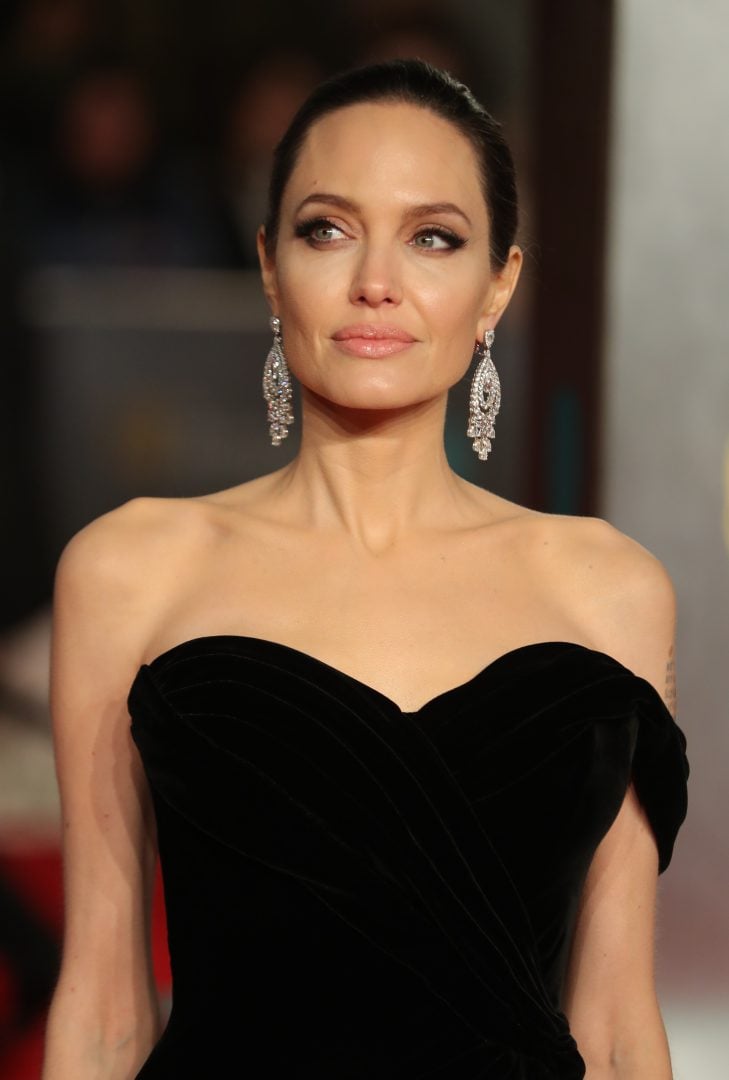 Angelina Jolie to FBI: Why Haven’t You Arrested Brad Pitt?!

Back in 2016, Angelina Jolie filed for divorce from Brad Pitt following an incident aboard a private jet.

Six years later, it’s still not clear what exactly occurred during the flight.

And it seems that Jolie would very much like to change that.

According to a new report from Page Six, Jolie is believed to have filed suit against the FBI in April, demanding that the bureau release documents related to their investigation of the plane incident.

The suit was filed anonymously by a woman identified only as Jane Doe.

Page Six and other outlets have indicated that they have reason to believe the complainant was Jolie, and that her goal in filing the suit was to find out why Pitt was never arrested.

One insider claims that Jolie is “desperately trying to find something new” that will help her in her ongoing custody battle with Pitt.

The source also claims that Jolie was disappointed to learn that there was no new information in the documents that were recently unsealed by the FBI.

Page Six has reviewed the documents and reports that they contain nothing more than the minutes of a meeting between the United States attorney and the assistant United States chief of the Criminal Division.

The two parties discussed a potential case against Pitt in November 2017 and determined that there was insufficient evidence to press charges.

In the initial report taken by the FBI, Jolie told investigators that Pitt seemed “mad” even before the couple boarded their flight from Nice, France on September 14, 2016 with their six kids in tow.

Jolie said that once aboard the flight, Pitt continued drinking and became increasingly irate.

She recalled that at one point, the actor “grabbed her by the head, shaking her” and also “shook her by the shoulders” as they argued about one of their children.

Jolie claimed that Pitt then became verbally abusive in front of the children, allegedly shouting, “You’re f—ing up this family.”

The actress recalled that when the kids asked, “Are you OK, Mommy?” Pitt allegedly replied, “No, she’s not OK, she’s ruining this family, she’s crazy.”

One of the children, whose name was not revealed in the report, allegedly responded, “It’s not her, it’s you, you prick!”

Jolie said that Pitt then approached the child in an aggressive manner.

She claimed that she sustained injuries to her back and elbow while holding him back. The report does not confirm the identity of the child, but it was reported at the time that Pitt clashed with his eldest son, 21-year-old Madox.

Jolie went on to allege that Pitt poured beer on her as she attempted to sleep later in the flight.

At the end of the flight, Jolie said, she revealed to Pitt that she intended to take the children to a hotel for their safety.

The actress recalled that Pitt grew angry, prevented the family from leaving the plane, and shouted, “You’re not taking my f–king kids.”

“It was agreed by all parties that criminal charges in this case would not be pursued due to several factors,” reads the newly-released FBI documents.

Six days after the incident aboard the plane, Jolie filed for divorce.

Shortly thereafter, Pitt got sober, later admitting that he had battled substance abuse issues throughout his life.

Six years later, Pitt and Jolie are still working out their custody and visitation issues in court.

And it seems that the release of these documents will bring them no closer to a resolution.

Previous
Eva Mendes Had Fun ‘Role Playing’ With Blond Ryan Gosling After ‘Barbie’ Role: Their ‘Chemistry’ Is ‘Off the Charts’