The Bravo boss is finally speaking out about Lizzy Savetsky’s unexpected exit from the newly rebooted Real Housewives of New York. After several months of waiting, Andy Cohen announced the new cast while at BravoCon 2022 — adding that this group of “real” friends will now carry the RHONY torch into a new era. Filming for the series started not too long ago, and now, one of the newest apple holders is already out.

Page Six reported on the story, sharing that a source close to production said, “As soon as she was announced, she was getting insane threats and anti-Semitism on social media. She experienced hate from fans for being pro-Israel.”

Additionally, Bravo confirmed the news, sharing, “After thoughtful consideration and discussion with Lizzy, we have reached the mutual conclusion that Lizzy will not be a cast member on RHONY.”

Now, the Watch What Happens Live host told People that rumors are true, and he doesn’t seem thrilled about the decision either.

“I can confirm that she is leaving, unfortunately,” he said.

“What I can also tell you is that when I’ve spoken out against anti-Semitism, the response that I’ve gotten has been quite alarming.” Andy adds that he thinks the “messed up times” we’re living in right now have been exacerbated by social media platforms like Twitter and Instagram.

‘Too Hot to Handle’ Season 3: Everything We Know So Far

Back in March, Andy announced that RHONY would be split into two different shows. One, keeping the title of the main show, would feature an all-new cast, and the second would feature former RHONY stars. After the conclusion of season 13, which wasn’t even worthy of a reunion, the Housewives executive producer said that the new direction of the show should be a “real gift to the fans.”

The new cast for season 14 is supposed to embody what Bravo fans have been saying they want with more of the Housewives casts — diversity. In his original statement, Andy said, “There are thousands of stories to tell here. This is the most multicultural, diverse, and energetic and exciting city in America: We are searching for a multicultural group of friends who really best reflect the most exciting city in the country.” 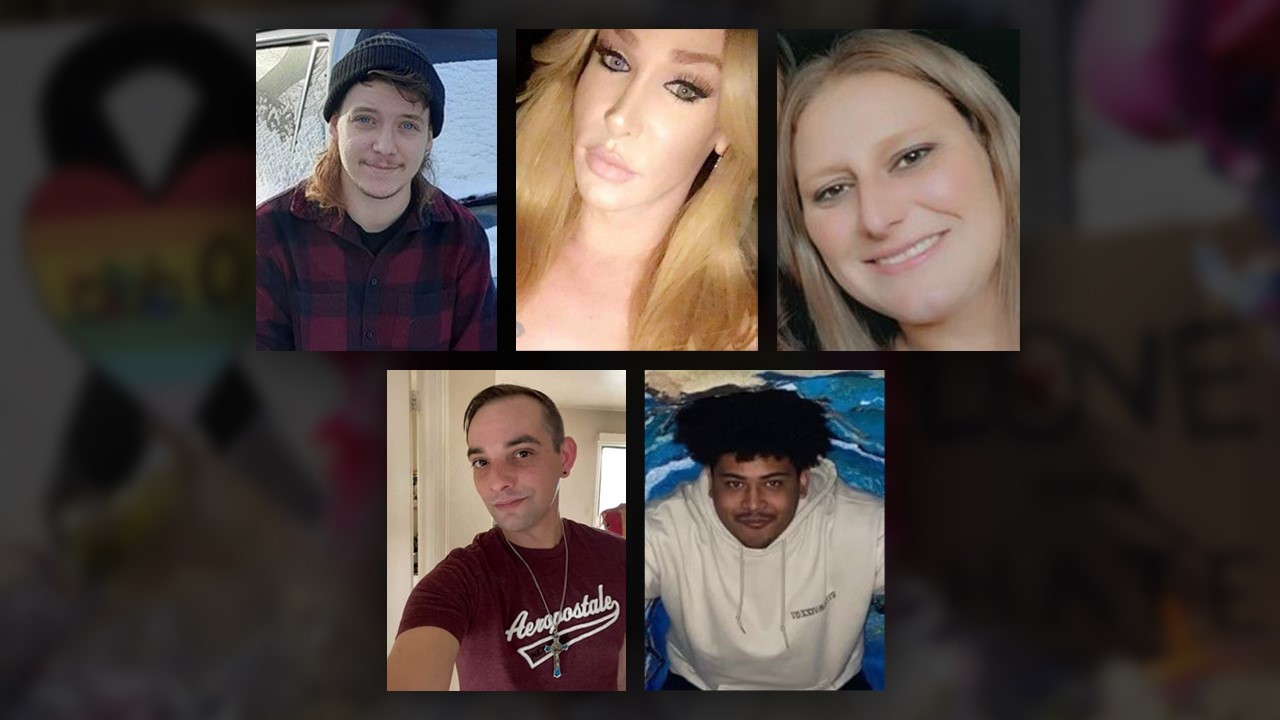