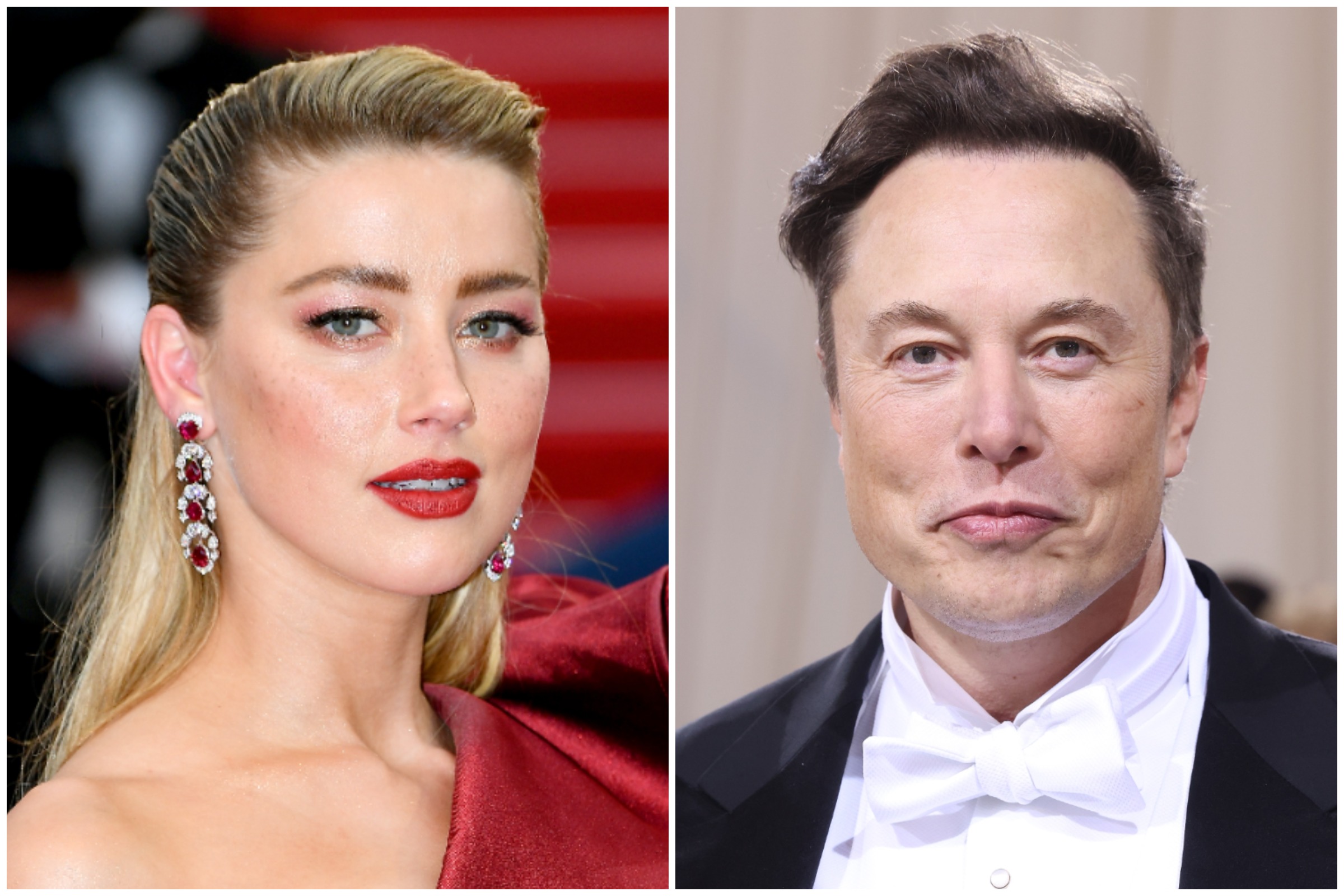 Even though it is unclear if the Aquaman star deleted her social media account herself or if the Tesla CEO was behind the removal of her account.

The news was broken by a Twitter user who brought the matter to everybody’s attention and since then the social media site is flooding with theories about why Heard’s account was deleted.

Some users speculate that the ex-wife of Johnny Depp removed her account so the SpaceX founder would not have access to her private messages.

Meanwhile, others claim that Musk must have deleted her account as it could not be a coincidence that her Twitter disappears right after the billionaire took charge.

“Hmm looks like someone didn’t want their ex-boyfriend to have access to their account and DM’s,” former TMZ employee and key witness in her defamation case, Morgan Tremaine, took a jibe.

“I think she deleted her account because she doesn’t want him to see how many relationships she has,” another social media user added.

Heard and Musk are believed to have dated on and off from 2016 to 2018, and briefly parted ways before giving things another shot.