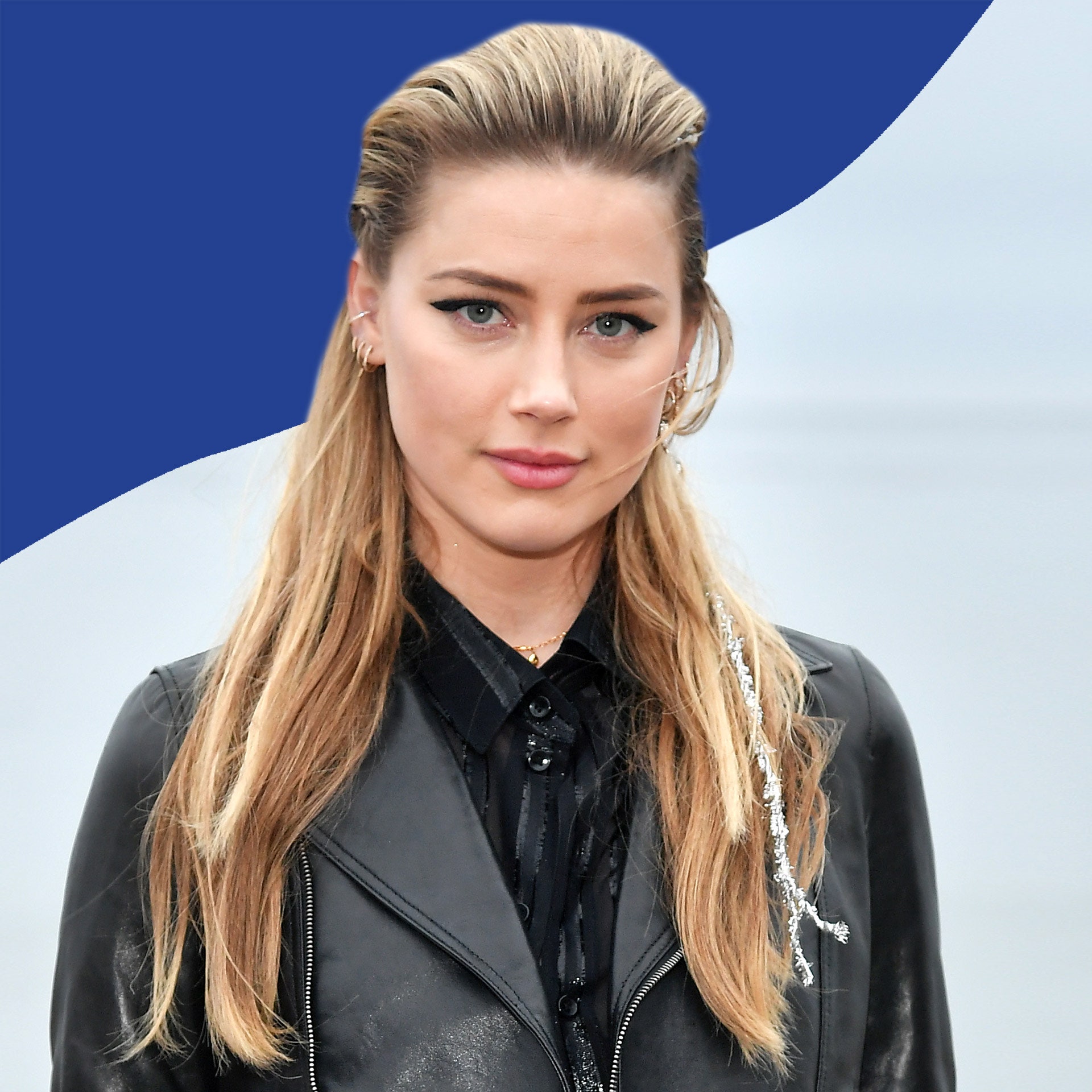 Amber Heard has become the most searched celebrity in 2022, leaving Johnny Depp behind.

According to the Hollywood news website CelebTattler, the 36-year-old actor has topped the list with an average of 5.6 million searches per month in the US.

Johnny, on the other hand, ranked second on the list with 5.5 million monthly searches.

CelebTattler told The NY Post in a statement, “This year has certainly not been lacking when it comes to celebrity news stories, whether it be Elon Musk taking over Twitter or the ‘Don’t Worry Darling’ behind the scenes drama.”

The late monarch got 4.3 million Google queries every month for the entire year.