Am I Really Selfish For Having A Dog But Not A Child?

Share
Home
Art
Am I Really Selfish For Having A Dog But Not A Child?

This week an old man who knows nothing about my life berated me for not having kids. He even had the temerity to tell me that the lack of a baby in my life would take away my humanity. Then he went even further, bemoaning my choice to have a dog, saying it was selfish. And the kicker was that this guy doesn’t even have kids himself!

Okay, it wasn’t just any old man, it was the Pope, and he was talking to an audience at the Vatican. But he basically described me. Childless, fawning over my dog, devoid of all humanity. Here I sit, hoping the world will burn, my barren womb plotting to take down all that is decent and good. How did he know?

Those cool Pope memes got old pretty quickly I guess. You can live in a modest house and indulge holy fans with selfies, but a rebrand can only go so far when you’re the head of an ancient religious organisation. When you believe women can’t be priests and aren’t mad keen on divorce or abortion, I guess calling people who don’t have kids selfish doesn’t feel like a particularly big deal.

The funny thing is, I sort of thought having a dog made me less selfish. We got him from a rescue centre (and tell people this constantly so they know just how unselfish we are, instead making us sound very smug in the process), and half my life is predicated around whether he’s lonely, or hungry, or bored. After all, does not “a righteous man cares for the needs of his animal?” That’s a proverb, by the way. I googled it.

The Pope is hardly the only person to cast aspersions on the childless, so I don’t know why I’m taking his words so personally. I’m not even Catholic, I could just ignore it. But most childless people will face a slew of judgements or questions about why they haven’t procreated during their lives, even if it’s just a pointedly concerned face from an aunt at Christmas when the lack of a baby at the dinner table becomes too much for her to physically bear. The Pope’s comments don’t help, is what I’m saying.

Social media reacted to this holy opinion with predictable gusto. Did he ever consider overpopulation? was a popular refrain. Was he going to pay for expensive childcare? many asked. Did he consider that the climate crisis and the seeming lack of action being taken by world leaders makes many people reluctant to bring children into a burning world? Wasn’t it sexist to casually throw out such judgement when women invariably take on the primary caregiving role when it comes to kids? And my personal favourite – are his own priests selfish for choosing to devote their lives to religion instead of having children?

I go back and forth on whether I should have a child, constantly thinking about it and talking the issue over with my husband. We take the question seriously – I think even the Pope would approve of how much we’ve agonised over it. There are so many questions in my head about motherhood, so many anxieties and unknown consequences, and yet not once have I ever thought “hoo boy I’m glad I have this stupid Labrador to make this impossibly complicated decision easy”.

I don’t think anybody gets a pet instead of having a kid. It would be insulting to parents to suggest that looking after my dog is anything like taking on the responsibility of caring for a tiny human for 18 years (or longer if ever-rising house prices mean they can never move out). Some people just want the companionship a pet can provide; would it shock the pontiff to know that many of those people have kids as well?

This Simple Stovetop Potpourri Will Make Your Home Smell Like Christmas

We’re two years deep into a pandemic which has isolated so many of us, and left most people feeling tired and anxious. Parents had to juggle work and home-schooling their kids during multiple lockdowns, or bravely gave birth on their own in hospital because of Covid concerns. It looked hard. And scary. Perhaps the Pope could extend some sympathy to those who are already parents, and also find a little understanding for those who looked on and decided that becoming a parent during such an unprecedented time was too daunting to contemplate.

I might be selfish in lots of ways, but my ambivalence about becoming a mother is not one of them. And even if my reasons were entirely about myself, they would still be valid. I will never understand the need some people have to push kids onto others. Maybe they have too much spare time on their hands. The Pope would do well to find a new interest. I suggest he get a dog. A rescue, obviously. 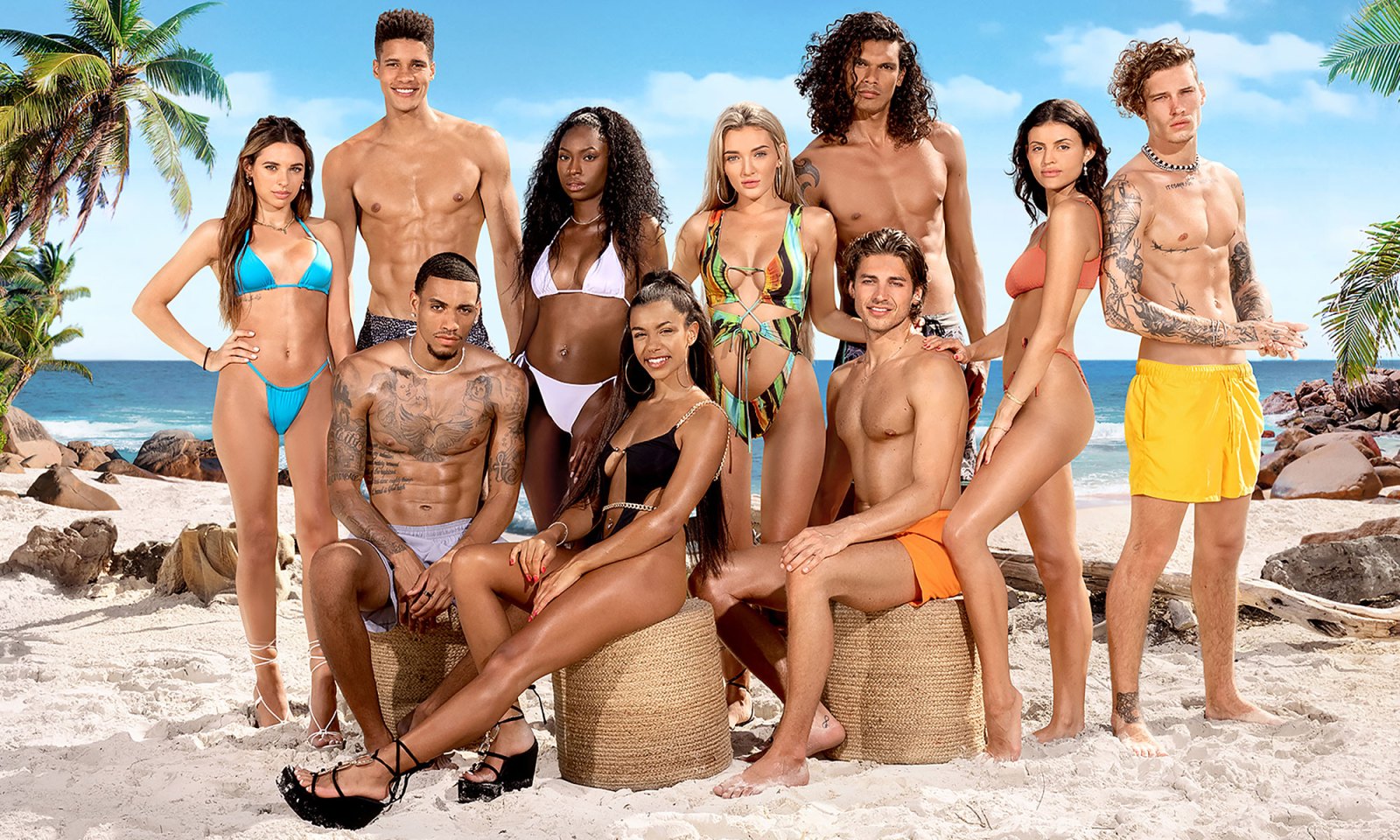 Next
‘Too Hot to Handle’ Season 3: Everything We Know So Far