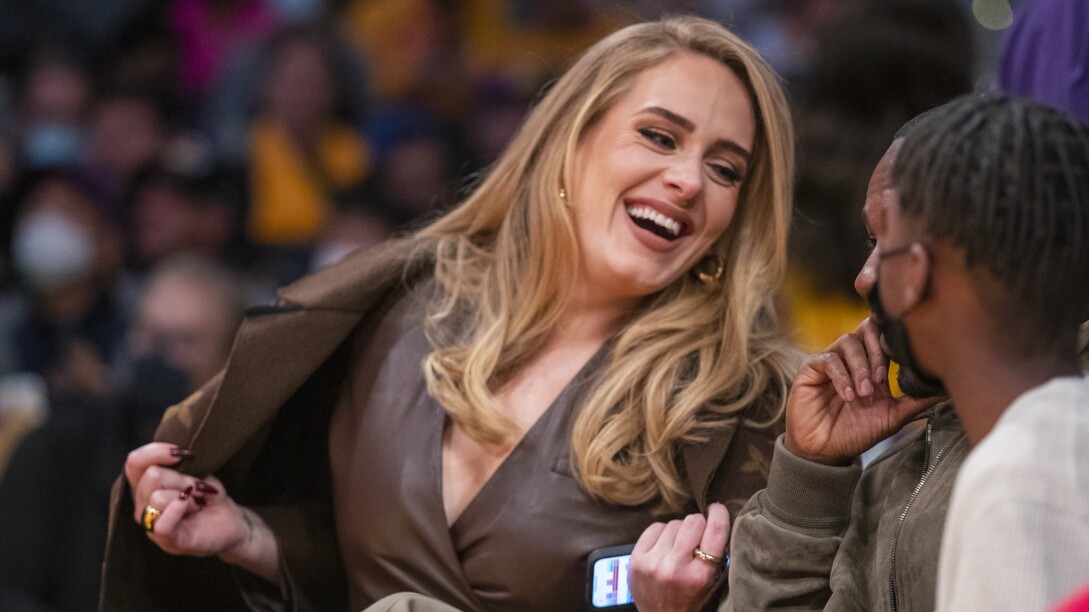 The 2022 BRIT Awards are underway and Adele is set to perform at the big show, marking her first gig after she had to postpone (and maybe cancel) her Las Vegas residency after COVID-19 complications. And while she walked the red carpet wearing a dramatic, long-sleeved deep-V gown, a certain accessory caught the attention of just about everyone: a huge, pear-shaped diamond ring on her left hand.

The gown came courtesy of Armani Privé, Adele’s go-to label, and the black column featured sheer details at the bodice, embellished with shimmering black rhinestones. Her signature cat-eye liner was also present and accounted for, but nothing could distract from the ring on her hand. Fans know that she’s currently dating Rich Paul, a sports manager.

Though rumors of romantic trouble accompanied the news of her Vegas show’s delays, she managed to quell any negativity in an Instagram post, where she mentioned that he was sending his love to fans disappointed by the show’s troubles.

Adele was married to Simon Konecki from 2018 to 2021. They share a son together, Angelo Adkins, and the singer spoke highly of him during her sit-down with Oprah in late 2021. She said that he “saved her life” and that the two remain close after their divorce.

“I think Simon probably saved my life, to be honest and came at such a moment where the stability that him and Angelo have given me, no-one else would ever been able to give me. Especially at that time in my life I was so young and I think I would have got a bit lost in it all of it,” she said. “I could have easily have gone down some dodgy paths and self-destructive by being so overwhelmed by it and he came in and he was stable, the most stable person I have ever had in my life up until that point. Even now, I trust him with my life. Him and Angelo were angels sent to me, that’s how I feel.” 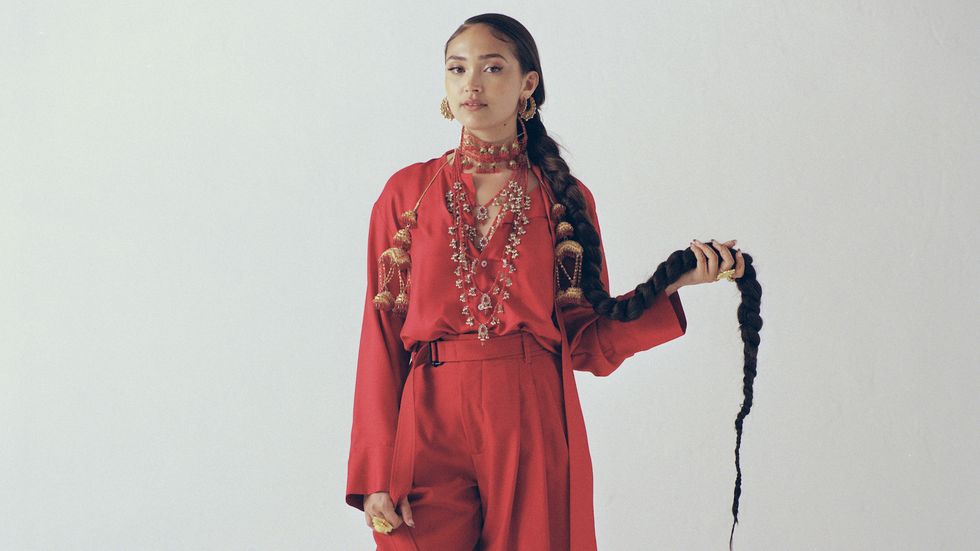