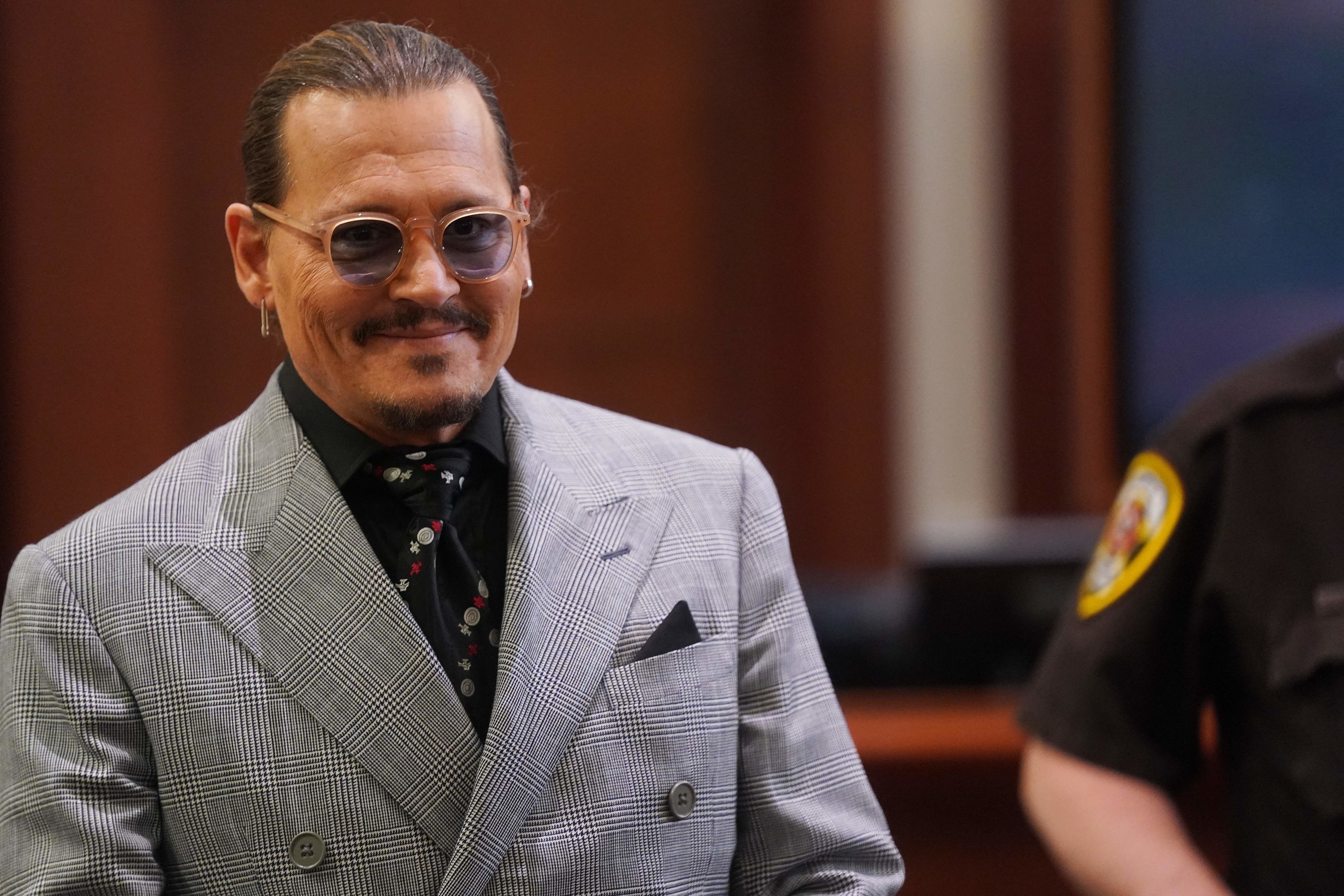 Actor Ellen Barkin Testified That Johnny Depp Was A “Controlling,” “Jealous Man” When They Dated

Actor Ellen Barkin told a courtroom on Thursday for Johnny Depp’s defamation trial that he was was a jealous, controlling man who was fueled by drugs and alcohol when they dated in the 1990s.

Depp is suing ex-wife Amber Heard for $50 million after she wrote in a 2018 op-ed that she is a victim of domestic violence. Depp denies that he was the abuser, but filed the lawsuit anyway, claiming it was implied and that he lost out on business deals as a result. The resulting trial has since led to days of sordid accusations from both actors on the stand and witness after witness testifying to their characters.

Barkin, who starred in Fear and Loathing in Las Vegas with Depp, said she met the actor in 1990, and they began a sexual relationship in 1994. She told the court that during that time, Depp was “drunk a lot” and used cocaine, marijuana, and hallucinogenics.

“He was always drinking or smoking a joint,” she said.

While the two were in a hotel room in Las Vegas, Barkin said Depp was fighting with his friends and his assistant when he threw a wine bottle across the room. The bottle did not hit anyone, but Barkin said Depp threw it in her direction and she didn’t know why. Barkin said Depp eventually broke off their relationship.

“He’s just a jealous man, controlling,” Barkin said. “‘Where are you going? Who are you going with? What did you do last night?’ I had a scratch on my back once that got him very, very angry because he insisted that it came from me having sex with a person who wasn’t him.”

Heard has previously testified in the trial that Depp threw bottles at her and in her direction, and sexually assaulted her with one.

On Wednesday, Whitney Henriquez, Heard’s sister, testified that the couple always fought when Depp was drinking or high. She said throughout Depp and Heard’s relationship, Henriquez began seeing a change in her sister.

“In hindsight, it was like watching a slow-motion gunshot,” Henriquez said.

Henriquez said Heard stopped sleeping as much, she wasn’t as funny or as loud, and at the end of the relationship, she weighed “100 pounds soaking wet.” Henriquez also said that Depp became controlling of what Heard wore to events, making her style more conservative over time. Henriquez testified that Depp eventually cut Heard off from her friends and that he insisted on having access to the Aquaman actor’s phone at all times. Devices were always getting smashed during fights, she added.

She also told the court that she saw her sister with a cut lip and swollen face when she arrived at Depp’s home during one of the couple’s arguments.

Heard — who filed a countersuit — has previously described how Depp physically and sexually abused her over several years of their relationship. Depp, meanwhile, has denied ever hitting her, and, over four days of his own testimony, accused her of being the aggressor. 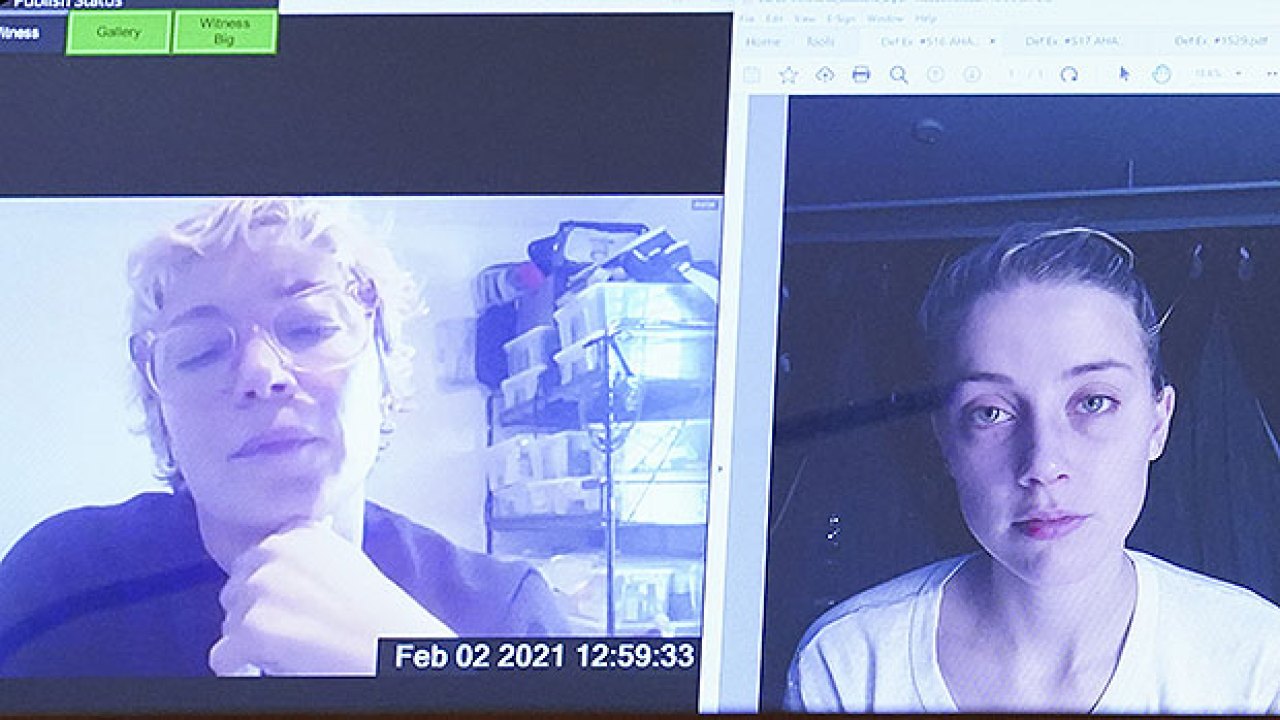