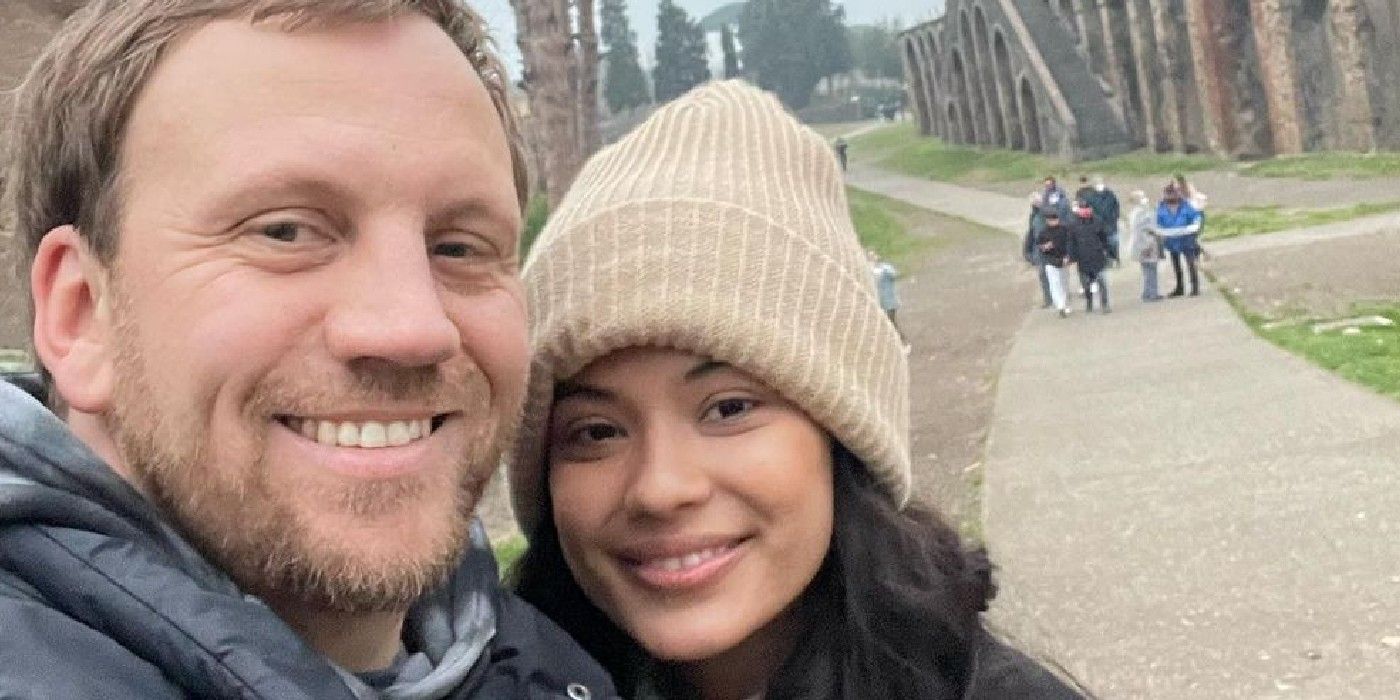 Many 90 Day Fiancé franchise couples have expanded their families over the years, including many duos who welcomed children in 2022.

Jorge Nava and Rhoda Blua didn’t just welcome their second child to the world in 2022, but they also tied the knot. The ex-husband of Anfisa Arkhipchenko memorably turned his life around after serving a prison stint for marijuana trafficking. The couple first had a baby girl Zara in April 2021 before Rhoda gave birth to their son George this past March. The couple tied the knot several months after George’s birth and now appear happier than ever.

Yazan Abu Horira memorably split from Brittany Banks after 90 Day Fiancé: The Other Way and married a new woman named Leena. The duo enjoyed a four-month engagement before tying the knot in July 2021 and announced her pregnancy the following December. The duo welcomed a baby girl in May.

Anna Campisi and Mursel Mistanoglu shared their harrowing experience with surrogacy after the 90 Day Fiancé couple hired a Ukrainian woman to be their surrogate, and she remained in Ukraine during the war. Anna already has children from a previous relationship but welcomed her first child with Mursel via surrogacy, a baby boy named Gokhan. Anna turned to the nonprofit group the Dynamo Project to safely travel to Ukraine to get her baby boy after his birth.

Juliana Custodio shocked 90 Day Fiancé fans back in late 2021 when she filed for divorce from her franchise husband, Michael Jessen. Juliana revealed that her seemingly perfect marriage was actually a nightmare, which led to her taking off to Germany and meeting Ben Obscura. Ben and Juliana announced that she was expecting their first child not long after they got together, which led to their engagement. Juliana welcomed her son Benjamin in July and stunned 90 Day Fiancé fans with her post-baby weight loss almost immediately after the birth.

Olga Koshimbetova and Steven Frend were very young when they found out she was expecting a baby on 90 Day Fiancé season 6. The couple ended up splitting and then getting back together and moving to New York City with their young son. They then announced they were expecting another child, which caused viewers to worry about their finances. However, they appear to have made things work out. The young duo welcomed their second child in September.

Loren and Alexei Brovarnik are a 90 Day Fiancé regularly featured couple, who have fully detailed their pregnancies. Loren was infamous for having “two under two,” and she now is the mother to three under three. The 90 Day Fiancé couple welcomed their third child and their first girl, Ariel Raya, in September. Loren and Alexei’s third pregnancy journey will be aired on their spin-off show.

Ash Naeck is known to many 90 Day Fiancé viewers as a villain who appeared on 90 Day Fiancé: Before the 90 Days alongside Avery Warner. Ash and his girlfriend Tina Sardellis announced earlier in the year that they were expecting their first child together. The duo welcomed their baby in October, which made Ash a father for the second time since he has a child from a previous relationship.

Like Loren and Alexei, Libby and Andrei Castravet are another 90 Day Fiancé regular couple who decided to expand their family in 2022. The duo share a young daughter, Ellie, but revealed on 90 Day Fiancé: Happily Ever After? season 7 that Libby was once again pregnant. The couple welcomed their son Winston in October, which also revealed that Andrei has not been deported, as he feared he would be on Happily Ever After.

The Other Way villain Deavan Clegg has two children, but she and her newest partner Topher Park announced in 2022 that they were expecting their first child together. 2022 has been a difficult year for Deavan, as she has been dealing with Taeyang’s cancer treatment, her young son, whom she shares with Jihoon Lee. Deavan announced the devastating cancer news shortly after revealing her pregnancy, which was understandably stressful. Deavan gave birth to a healthy baby in early November and asked for privacy.

Thaís Ramone and Patrick Mendes were introduced into the franchise in 2022 during 90 Day Fiancé season 9. The franchise newcomers announced at the Tell-All that Thaís was three months pregnant with her first child. Patrick and Thaís just welcomed their first child together in November 2022. The duo named their baby girl Alessi and are thrilled to be first-time parents.

Thaís and Patrick weren’t the only 90 Day Fiancé season 9 newcomers with big news to share at the Tell-All, as Kara Bass and Guillermo Rojer shared that they were also expecting their first child together. Kara confirmed that she was also three months along, which means that she will be due very soon. 90 Day Fiancé newcomers Kara and Guillermo chose not to have a gender reveal.

Next
‘RHONY’ star Jenna Lyons: ‘Everyone was surprised’ when Lizzy quit