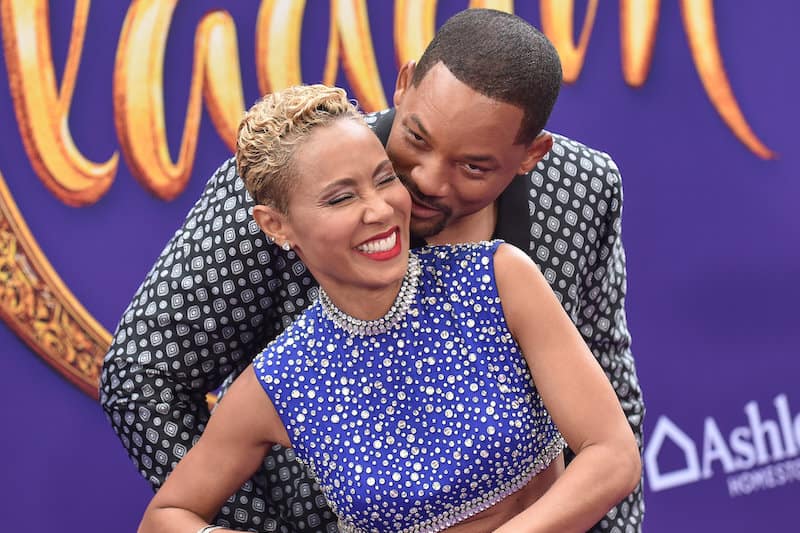 Celebrity couples are a staple of Hollywood. They’re like a summer blockbuster or Oscar-winning classic. Fans and the media love Hollywood couples and knowing about their personal lives. They love learning every detail, including celebrities falling in love, cheating, getting married, having kids, and getting divorced. Sometimes, not in that order. Some Hollywood couples stay committed, and some relationships don’t last. However, other couples take a more open approach to their relationship. It might be a surprise to know that several celebrities have open marriages.

These couples are intensely in love but don’t believe in monogamy. They’re in a happy and healthy marriage but continue to see other people. There are various reasons these couples choose to be in an open relationship. In some cases, these couples stay together and remain married. But like any Hollywood couple, there are those that end in bitter feuds. Regardless, these celebrities with open marriages are more than happy with the arrangement as you will discover below.

1. Will Smith and Jada Pinkett-Smith

Hollywood celebrities Will Smith and Jada Pinkett-Smith have an open and honest marriage. They give each other a lot of freedom and have a trusting relationship that Jada calls a “grown one.” Jada once said, “Our perspective is, you don’t avoid what’s natural. You’re going to be attracted to people. In our marriage vows, we didn’t say forsaking all others.”

Bethany C. Meyers and Nico Tortorella are openly in a polyamorous relationship. Meyers uses pronouns they/she and identifies as queer, bisexual, and non-binary. Despite being married, they’re both dating outside the relationship. However, Tortorella and Meyers still have a close bond and relationship.

Even with other relationships, they’re always there for each other. Tortorella said, “No matter how long we had been dating someone else or how long we were living in a different state or country, for that matter, the other person [Meyers] was always there.”

Tom Ford and Richard Buckley had a happy and open relationship. They made it official and married in 2014. Ford and Buckley had an open marriage and dated outside the relationship. Ford stated, “I think that monogamy is artificial. I do not think it’s something that comes naturally to us.” Sadly, Buckley died after a long battle with illness in 2021.

At one time Ashton Kutcher and Demi Moore were the Hollywood it couple. For years rumors suggested that the couple had an open marriage. However, the marriage came to a spectacular end in 2013.

In 2019, Moore admitted the couple had several partners join them over the years. Many critics believe their open marriage might have affected the relationship’s ending. Kutcher later married his former That ’70s Show co-star Mila Kunis.

Dolly Parton once called monogamy an “overrated virtue.” Parton and Carl Dean have been together since 1966. Most Hollywood couples don’t last that long. Of course, Parton and Dean have an open marriage, although they don’t share everything.

Hawke and Shawhughes have an open marriage. Hawke doesn’t believe in monogamy and feels that cheating is harmless. He noted, “‘He’s cheated, so he’s bad, she’s cheated, so she’s bad,’ as opposed to a recognition that our species is not monogamous.”

Megan Fox and Brian Austin Green will go down in Hollywood history as one of the most memorable couples. Unfortunately, the couple divorced in 2021 and Fox openly began dating Machine Gun Kelly.

During Fox and Green’s relationship, rumors suggested they had a one-sided open relationship. Basically, Fox had all the freedom to do whatever she wanted, and Green stayed home.

World-famous actress Tilda Swinton and John Byrne were in a relationship for years. They even have two children together. During their separation, Swinton began seeing artist Sandro Kopp. However, Swinton and Byrne decided to live in the same home to raise the kids together. Later, Kopp moved in with Swinton, Byrne, and the kids.

Swinton said, “I can maintain my life with my children and their father and spend time with the man I’ve become very fond of. I am very fortunate there has been a lot of understanding by the men.”

Few couples compare to Brad Pitt and Angelina Jolie. For 13 years they were the perfect couple until their marriage famously ended. During the marriage rumors circulated that Pitt and Jolie had an open relationship. Jolie once said, “It’s worse to leave your partner and talk badly about him afterward. Neither Brad nor I have ever claimed that living together means to be chained together.”

In the early 2000s, Drew Barrymore and Luke Wilson were two of Hollywood’s hottest stars. It only made sense for them to start dating. However, Barrymore and Wilson dated other people while in a relationship together.

Barrymore said on a recent episode of her talk show, “I was dating him, I think. But I think he was also dating other people. It was an open relationship, we were young.” Eventually, Wilson and Barrymore broke up.

In 2021, Kanye West and Kim Kardashian’s highly publicized marriage ended spectacularly. Kim soon made headlines as she dated comedian Pete Davidson. At the same time, West began dating actress Julia Fox in an open relationship. Apparently, West felt like monogamy wasn’t for him as he went through a tough divorce. West and Fox’s relationship didn’t last, although they remain friends.

In 2006, Kate Hudson and Owen Wilson started dating after meeting on the set of You, Me & Dupree. They soon dated on and off until breaking up for good in 2008. On an episode of The Drew Barrymore Show, Hudson admitted to being in an open relationship with Owen. Barrymore noted she had a similar relationship with his brother Luke Wilson.

Actress Bella Thorne identifies as pansexual. She’s been in several high-profile relationships over the years. Throne dated Internet personality, Tana Mongeau, from 2017 to 2019. Not long after Thorne was in a polyamorous relationship with Mongeau and musician Mod Sun. They openly dated for a few years. However, neither relationship worked out and Throne broke up with both in 2019.

Actress Gwyneth Paltrow and musician Chris Martin were in a high-profile marriage for years. In 2014, Paltrow and Martin decided to end the marriage. During their relationship, they reportedly had an open marriage. They kept that part of the relationship out of the public spotlight. Rumors suggest they both pursued relationships outside of the marriage.

Shirley MacLaine and Steve Parker married in the early 50s. Despite the conservative times, they had an open marriage, with both having relationships outside the relationship. Parker even lived in Japan with his mistress and MacLaine dated the most famous men in the world.

She felt the key to a long marriage was staying friends and being honest with each other. She added, “I would say better to stay friends, and we don’t have enough time to talk about the sexuality of all. I was very open about all of that, and so was he.”

The daughter of Will Smith and Jada Pinkett Smith, Willow Smith admitted on her mother’s talk show that she doesn’t believe in monogamy. She’s been in a few open relationships and believes in polyamory. Willow feels that a polyamorous relationship allows her to build a relationship her way and decreases the possibility of cheating. She added, “Also, doing research into polyamory, the main [reason] …why divorces happen is infidelity.” 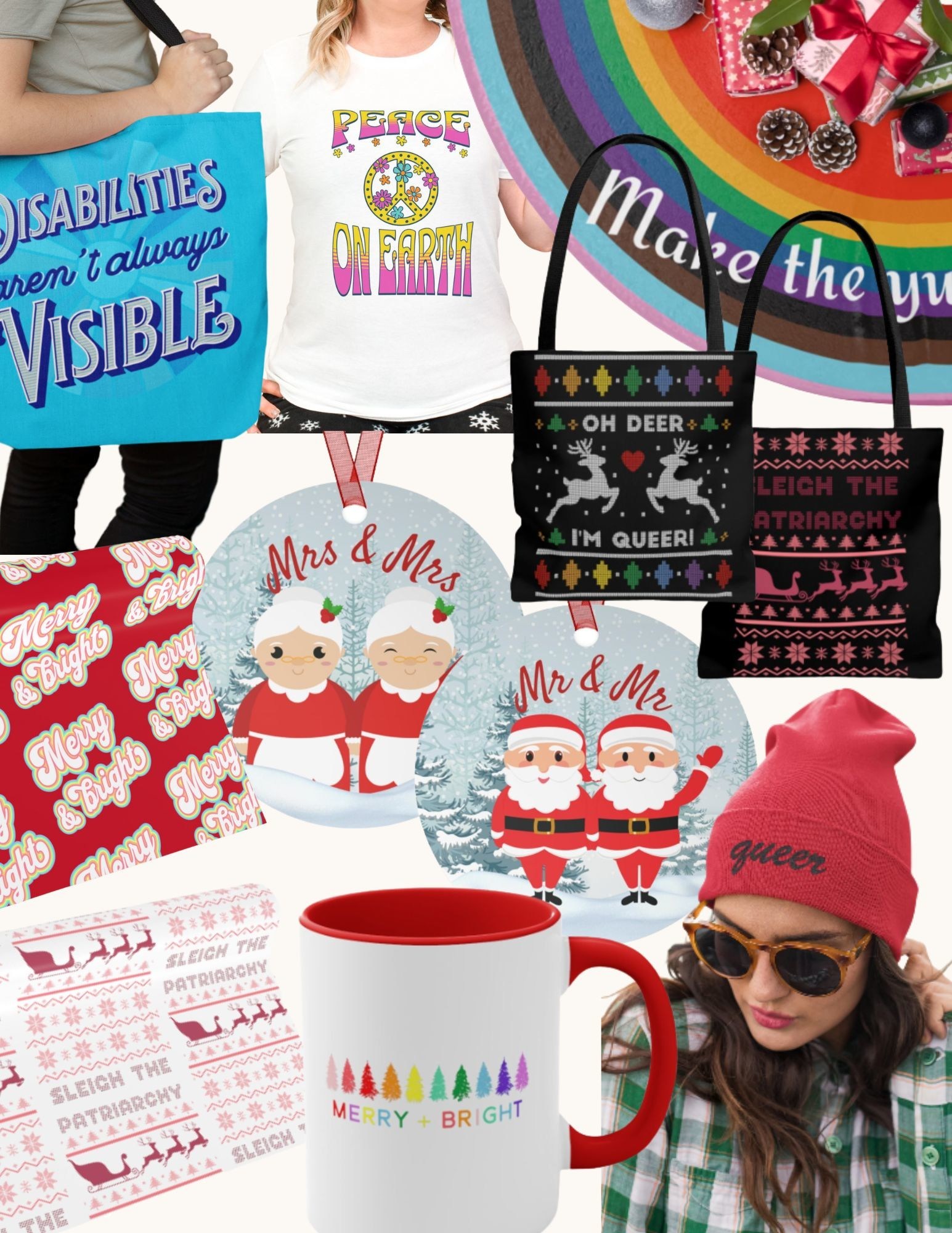